Writing for The Jewish Chronicle 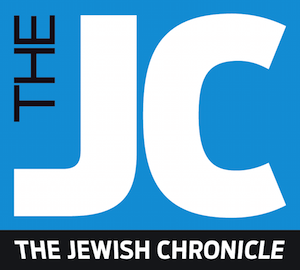 It was a scorching hot June afternoon in a Baghdad suburb. A group of people sat in the shady garden, speaking rapidly in Arabic, catching up on almost two decades of gossip. It was 2003, just months after the invasion and I was staying in the upmarket district of al Mansour with one of the Iraqi opposition leaders. He was a friend from the UK who had recently returned from exile, and I was on assignment for the Jerusalem Report.