I’m a foreign correspondent with wide experience covering human rights issues, conflict and politics. I have written for Britain’s leading publications, including The Financial Times, The Times, The Sunday Times, The Spectator, The Guardian and The Mail on Sunday.

Reporting important and neglected stories has taken me to some of the most desperate places on the planet. I’ve covered disease and poverty from Mali to Sierra Leone; life in Darfur; and water wars between Palestine and Israel. In 2009, Canada’s National Post commissioned me to write a four-part series on the ‘Worst Places in the World’.

In 2008, I visited the Democratic Republic of the Congo to write about the impending humanitarian crisis now gripping the country. In Kenya, I reported from Africa’s largest slum, Kibera, just after the country’s violent 2008 elections. In 2009, I wrote about the plight of the Rohingya refugees in Bangladesh.

I’ve also written extensively on Iraq, where I’ve visited Baghdad, Basra and Kurdistan in 2003 and 2004. From 2007 until 2011, I travelled and lived in Afghanistan, writing more than 40 stories. Over the course of my career I’ve interviewed key international figures from Prime Minister Benjamin Netanyahu and Princess Anne to Zaha Hadid and Daniel Libeskind.

When I’m not elsewhere, you’ll find me in London. Dispatches from the Kabul Café (Advance Editions, 2014), a memoir of my time in Afghanistan, is my first book.

Canada and the US

Beyond Shariah: the fight for women’s rights in Afghanistan

The Saddam Hussein Reader: Selections from Leading Writers on Iraq 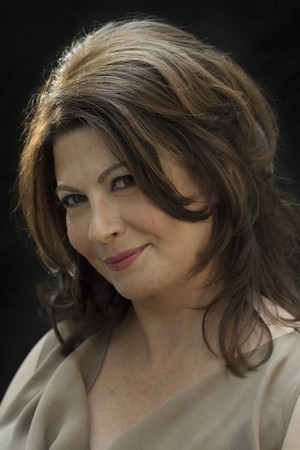