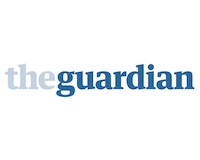 Down dirt roads and inside anonymous walled compounds, a handful of Kabul’s faded town houses, left ruined by decades of war, poverty and uncertainty, are being restored.

Trina Ibrahimi, an interior designer, lives in one. Built in the late 50s, it has survived the current mania for knocking down traditional homes and replacing them with the enormous “poppy palaces” – gaudy houses known as “narcotecture” (houses allegedly built from the profits of the poppy trade) – that jut prominently on to the street.

To read the full story please visit The Guardian.

Originally published at The Guardian on the 29th of July, 2011.