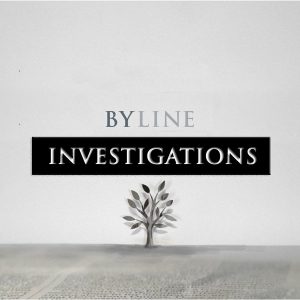 Originally published by Byline Investigations on 12 May 2017.

As President Erdogan’s Clampdown Bites, the Young, the Talented and The Fearful are Getting Off in Droves. Millennials join Yuppies and Dissidents in Exile in Search of a Better Life.

A sense of foreboding hangs over President Erdogan’s authoritarian Turkey for the young middle class who no longer consider it home.

With enough money to travel, fluent in English and raised in Ataturk’s pro-western, liberal, secular, nationalist legacy, the educated elite don’t recognise themselves in their country and find it difficult to watch as an Islamist vision further takes hold.

It’s a story I heard first-hand sitting at the dinner table of one of these ‘NO’ voters who began seriously planning their exit after last month’s referendum. I stayed with one such woman in Izmir recently, who was heading to Tanzania where Turks don’t require a visa. This has been an ongoing exodus since the failed coup attempt last July.

While in Turkey, I spoke to a man on Skype who had already made that journey, who asked not to be identified. He had literally packed his bags, left his family and gone to the airport within less than 24-hours. As a member of the Gulemist party, a religious and social movement led by Turkish preacher Fethullah Gülen, he was on one of Erdogan’s notorious lists, which grows longer. He had been tipped off that they were coming for him and twenty-fours hours after he had left, the police arrived at his door. This new totalitarianism hallmark has frightened academics, civil servants, businessmen and liberals and many more ordinary Turks whose lives have been destroyed.

Read the full article on the Byline website here.