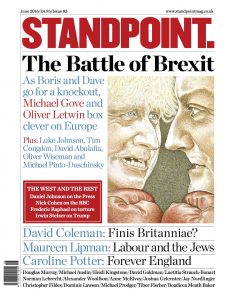 The Keewaywin community carried the lifeless body of a ten-yearold boy into Cathy Wright’s small clinic early one evening in April. The boy had hanged himself, the first suicide in that community, but an all-too-common occurrence across Canada’s First Nations.Despite working as a nurse in north- west Ontario among the First Nation and Inuit people for 16 years during her 38- year career, Wright had never experienced anything like this. The tragic nature of the boy’s death galvanised the horrified Cree community, and everyone came together to support the family. Neighbouring communities sent crisis teams. Wright said that when they brought in the boy’s body, it seemed that the entire community was there to bid him farewell.

Across the First Nation communities, the authorities are on suicide alert. That same month, in the nearby Attawapiskat First Nation, the federal government declared a state of emergency after 11 teenagers attempted suicide. In the previous month, there had been 28 attempts: almost one a day… Read more