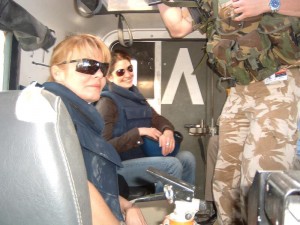 This article by foreign affairs journalist Sumantra Maitra was published on Medium.

Recently, last month there was a massive suicide bomb attack, in Afghanistan’s Khost province, near a former CIA camp and US base, killing over 33 people. A US airstrike also allegedly killed the head of the Islamic State of Afghanistan, a claim apparently confirmed by the Afghanistan security forces. Around the same time, the head of the San Jose University in US, resigned recently, to join a post in the government in his native Afghanistan.

In short, Afghanistan continued to be Afghanistan, a country completely drowned in violence and sorrow, sectarian and intra-regional conflicts and warlord-ism reigning supreme, and a region where Great powers are jostling for a 21st century Great game, in the wake of US departure. But on the other hand, it also remains a land, which surprisingly beckons some of the best minds and adventurers of our times, is regarded as a land of untold wasted opportunity, and unbelievable lure.