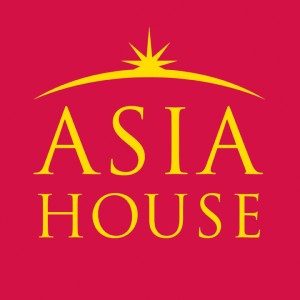 Last night Heidi appeared at the Asia House Literary Festival in front of a really engaged and intelligent crowd – and in conversation with the wonderful Jemimah Steinfeld.

Kabul has dominated headlines for the past decade but not always for the right reasons. What is it actually like to live there? In search of the answer to this question, Canadian journalist Heidi Kingstone arrived in Kabul in 2007. She spent 18 months of the next four years there, encountering idealists and chancers, gunrunners and warlords, and then writing about it in her debut book, Dispatches from the Kabul Cafe. Kingstone appeared at the Asia House Literary Festival on 11 May in conversation wth